The PURPLE CRUSHERS are the champions of the ISPS Middle East Emirates Softball League Mixed B 2022 Fall Ball League Season. 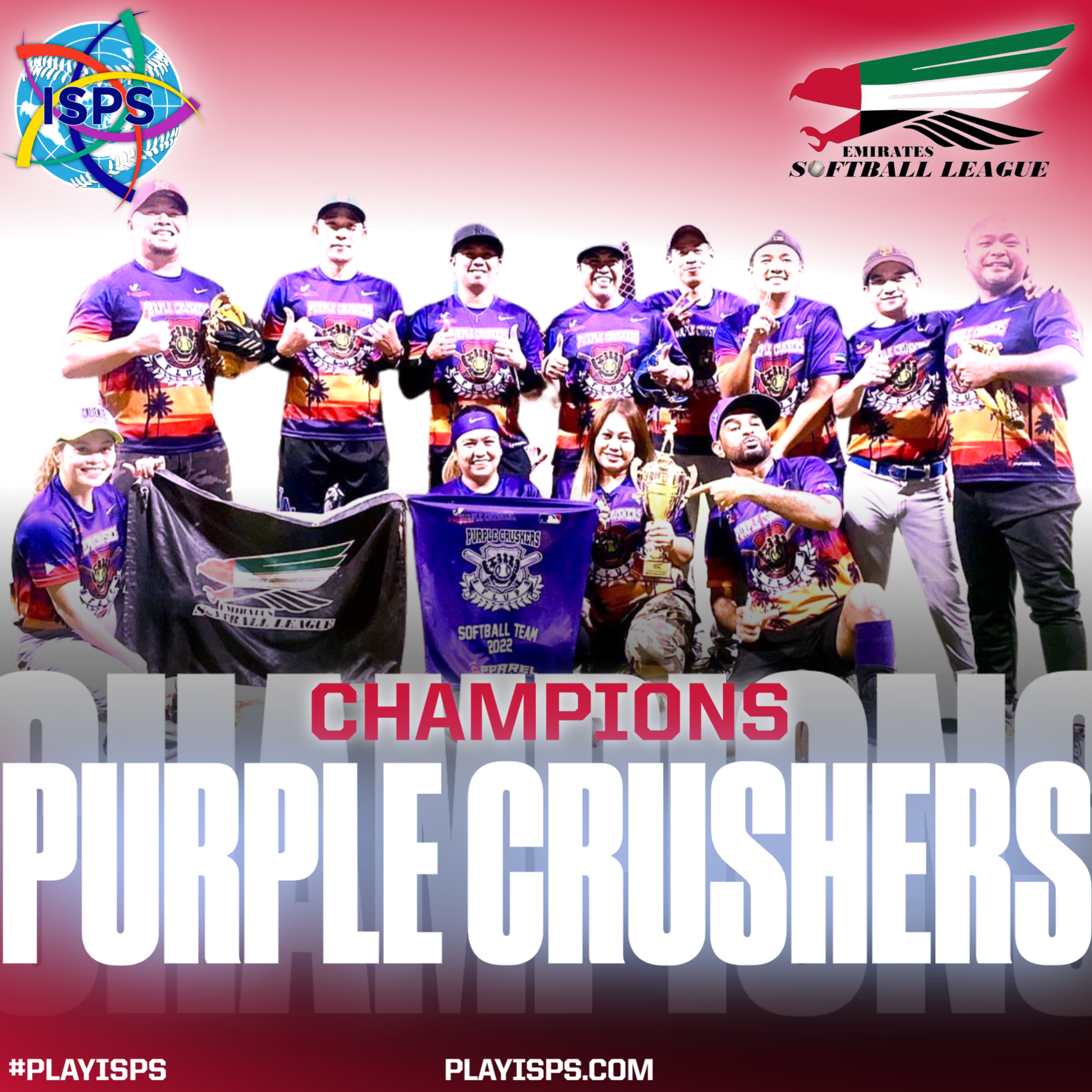 The PURPLE CRUSHERS are the champions of the ISPS Middle East Emirates Softball League Mixed B 2022 Fall Ball League Season.

Held in Dubai, UAE, and directed by Tommy and Bobby Fiala, the EMIRATES SOFTBALL LEAGUE is a highly competitive league that attracts some of the most talented slow-pitch teams from around the region. As such, it was no surprise that this Fall season was filled with hard-fought wins and impressive feats of physical prowess.

In particular, the PURPLE CRUSHERS showcased an astonishing level of skill throughout the season, emerging victorious in the end. Their impressive streak continued all through to the grand finale where they faced off against their toughest competitors yet; however, despite intense pressure, they emerged victoriously.

This win solidifies PURPLE CRUSHERS' status as one of the strongest teams in international slow-pitch today.

It is worth mentioning that alongside excellent play on the field, team members also provided exceptional leadership during practices and games alike. Whether it was providing guidance and advice to newer players or staying positive under pressure - these champions are sure to be remembered for years to come.

Congratulations to PURPLE CRUSHERS for this remarkable achievement! With such a great showing this Fall season, it goes without saying that we can only expect even greater things from them in future seasons! 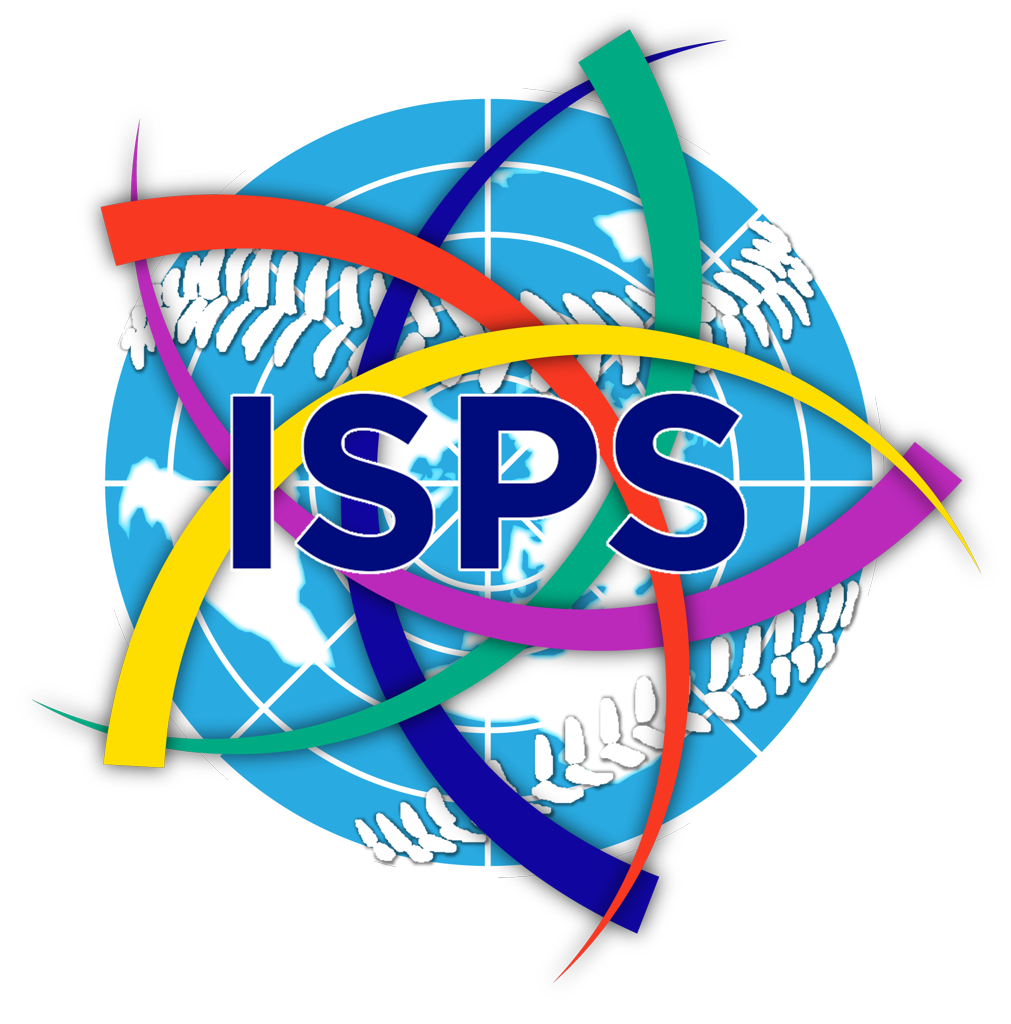